We have not one, not two, but THREE members celebrating their anniversaries with The Loop in February!

It's hard to believe it's been just two years since the Copley Chamber of Commerce jumped in to become one of The Loop's early members. It's a young chamber (celebrating 10 years this year!) but obviously, a smart one.

Monthly meetings are on Zoom for now but we all look forward to the days when in-person meetings (like the one pictured above) can happen again! The Copley Chamber's a friendly bunch and is still working hard to find ways to support the local business community despite the times - well worth the mere $50/year membership fee if for no other reason than making those connections.

In fact, one such connection resulted in the Loop membership of Up-Ward Web Svcs just last year! Steve Vetter was already an active Chamber member when he decided to start Up-Ward, specializing in web design and digital marketing services. They say that they place their client's best interests first at all times, and I can testify - they host The Loop and have spent many evening/weekend hours solving technical glitches that were well beyond my ken!

And funny enough, it's thanks to a referral from Steve that we also wish a happy one-year Loopiversary to Copley Fairlawn Veterinary Clinic! They opened their doors in early February of 2020 only to confront a pandemic and Cleveland-Massillon Road construction. We're happy they're hanging in there and putting up those adorable animal social posts!

Seriously. There's a video of Buttercup and Oliver (the cats) from last July that still pops up in my head sometimes and makes me giggle.

Plus: News from the Township

And, hey, speaking of video...

There's no better way to understand the decisions being made than to hear the discussions that lead to them. Unfortunately, life can get in the way of actually being there to do the hearing.

That's why it's so exciting to know that if you're looking for a little more detail than what you'll find in the trustee meeting minutes, you can now watch a full video recording of the meeting in your own time! Just head to the page of the Township's Fiscal Officer, Linda Peiffer, scroll to the "Board of Trustees Meeting..." list, and click the date you want to watch.

Now, if only there were a video of the discussion that led to that pink mac n' cheese... 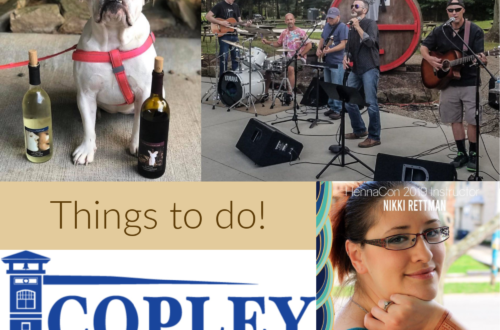 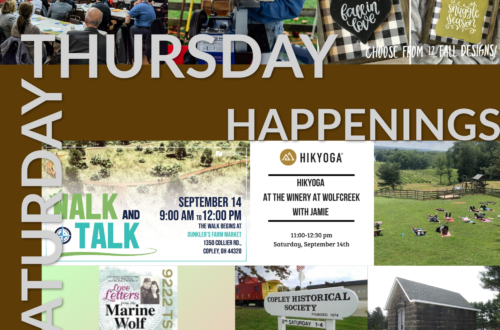 Take a Tour or Two 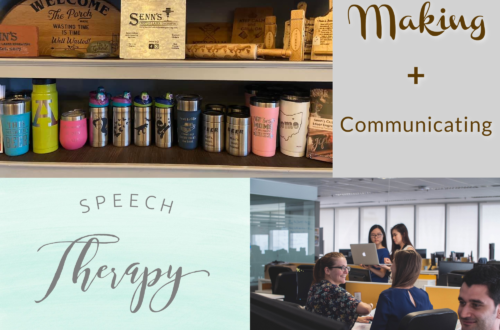 Welcome while you wait