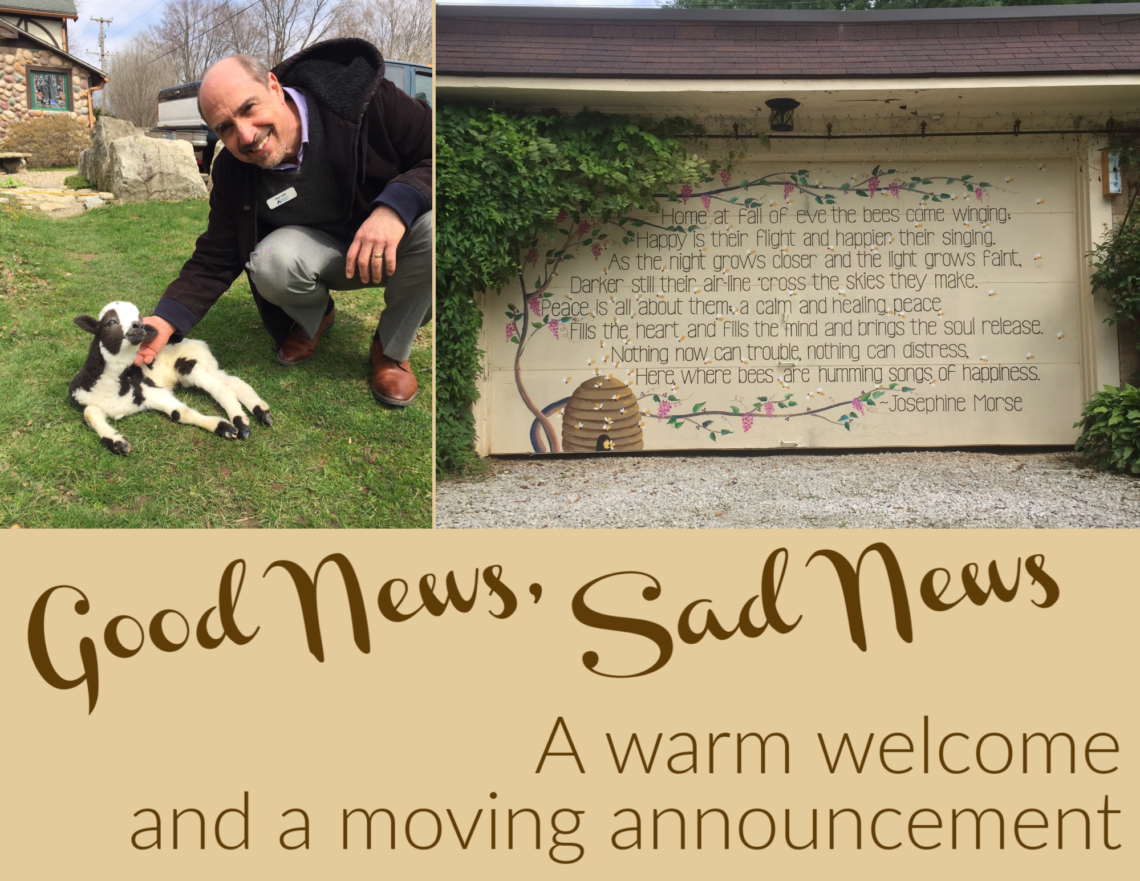 If you've ever been to a Copley Chamber meeting (a meeting like the one happening next week...) then you probably already know Steve Vetter, the man behind our newest Loop business, Upward Web Svcs.

If you somehow haven't had the pleasure as of yet, then the first thing you need to know about Steve is that he's an all-around good guy who's quick to smile and to make connections for people (making him perfect for The Loop! ????).

And the next thing you need to know, particularly if you're in the market for a website or brand development, is that Steve and his team at Upward are "customer-centric to the Nth degree".

According to Steve, they "really thrive on taking care of clients and carrying them through the really challenging and technical maze to get their vision, products, and services online, giving them the most for the lowest cost possible."

So now that you've been officially introduced, you can be sure to say "hi" at the next Copley Chamber meeting. And when you do, also wish him a warm welcome to The Loop!

On Friday, Michele Makros (owner of Weitzel’s Whimseys and author of Love Letters from the Marine Wolf) announced her plans to close shop and move to Georgia.

It’s with mixed emotions that I absorbed the news. I’m terribly excited for her and her new adventure! The move sounds like a very good one for her and I’m confident her artist spirit will thrive as will her bees.

But, of course, I’m sad to know she’ll be leaving Copley.

I met Michele around a year ago after finally turning down Rothrock Circle to find out who was behind that “Honey” sign on the utility pole behind the high school. The little shop behind her house was a treasure to find! It’s been a pleasure to learn Michele’s own story and, after receiving the gift of her book at Christmas, to begin reading that of her parents. I’ve found her gutsy and creative, honest and interesting, and determined with an open and insightful nature.

Now that I know she’s leaving, I regret even more that I didn’t turn down Rothrock Circle sooner.

One of the reasons behind starting The Loop was to help prevent us all from having such regrets. To encourage people to get out and explore their community. To stop driving by places day after day, wondering what’s inside, and let that curiosity finally just pull them in. To get to know the people, places, and stories that help make Copley unique.

As Michele progresses in her plans, we'll obviously be keeping you "in the loop". (She’s already started her in-store sales!) You can also follow her on Facebook for both Weitzel’s Whimseys and Love Letters so that you’re less likely to miss news thanks to timing or algorithms.

I hope you’ll follow along and stop in to see her while you can.

And while you’re out, maybe see where else you can turn in and explore! 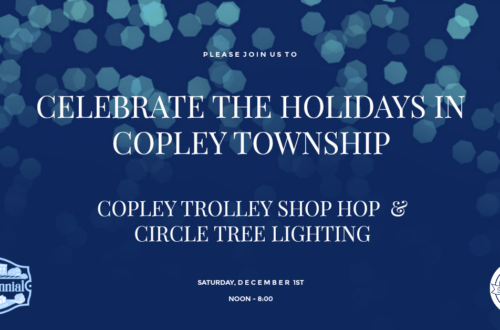 Celebrate the Holidays in Copley Township 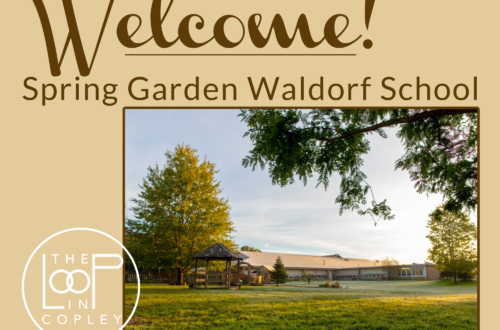 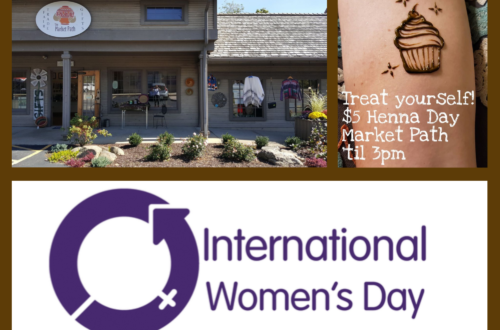 One thought leads to another…